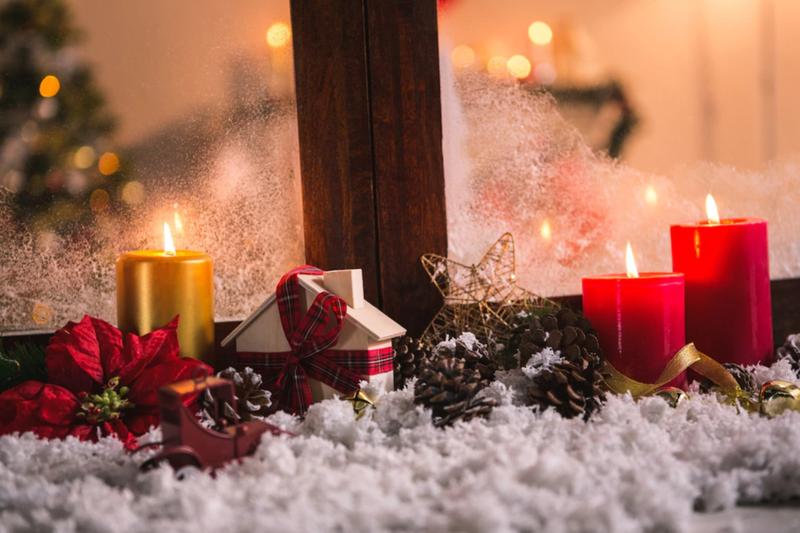 Christmas is the occasion that you can celebrate with your loved ones. You can plan for feasts and make use of the several gifting ideas available. There are several gift options like chocolates and exclusive hampers that you can gift from our website. To know about the traditional significance of Christmas, you can read this article.

Christmas is celebrated to remember the birth of of Jesus Christ, who Christians believe is the Son of God. The name 'Christmas' comes from the Mass of Christ. A Mass service is where Christians remember that Jesus died for us and then came back to life. The 'Christ-Mass' service was the only one that was allowed to take place after sunset so people had it at Midnight! Christmas is now celebrated by people around the world, whether they are Christians or not. It's a time when family and friends come together and remember the good things they have. People, and especially children, also like Christmas as it's a time when you give traditional indian christmas gifts and receive them too. 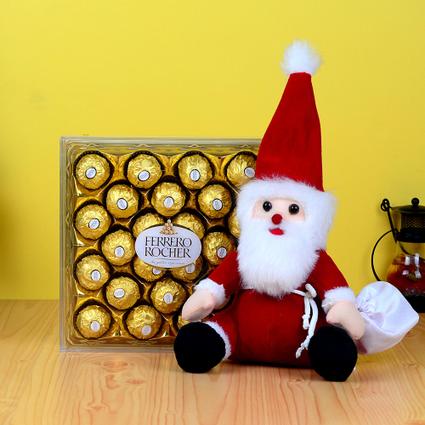 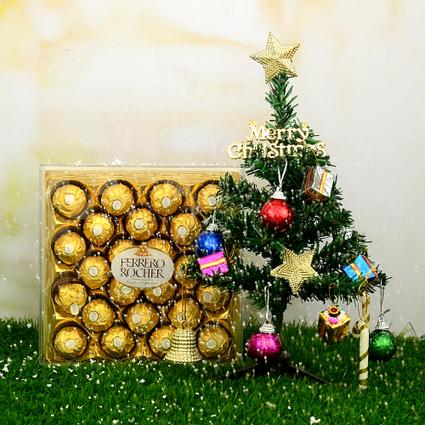 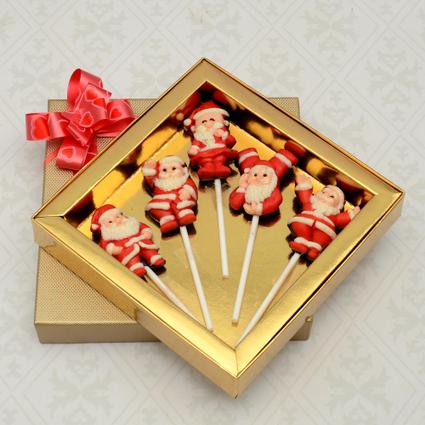 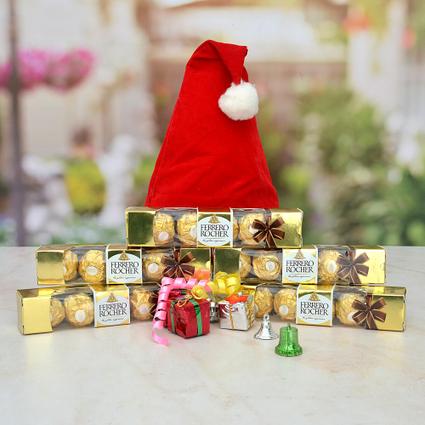 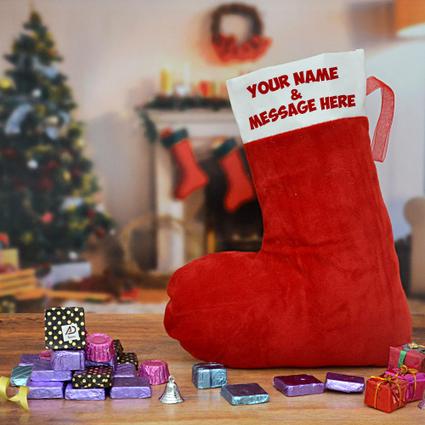 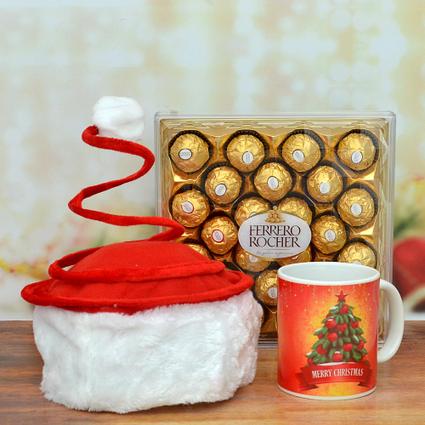 The Date of Christmas

The early Christians certainly had many arguments as to when it should be celebrated! Also, the birth of Jesus probably didn't happen in the year 1 but slightly earlier, somewhere between 2 BCE/BC and 7 BCE/BC The first recorded date of Christmas being celebrated on December 25th was in 336, during the time of the Roman Emperor Constantine. A few years later, Pope Julius I officially declared that the birth of Jesus would be celebrated on the 25th December.

The Colours Of Christmas 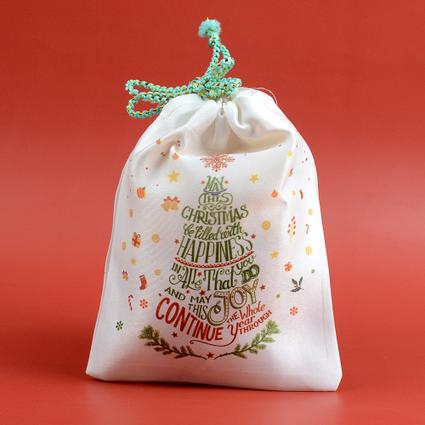 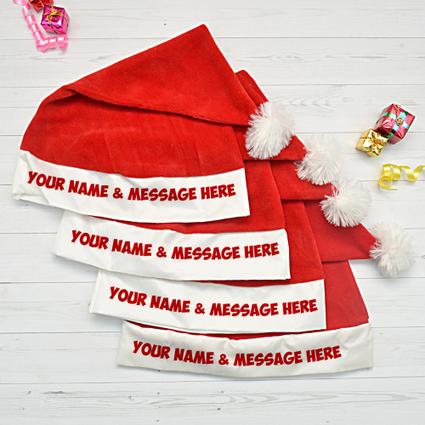 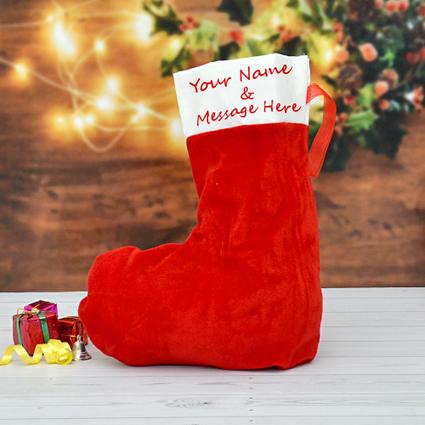 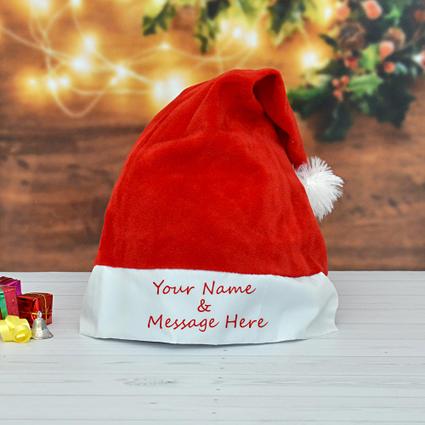 There are several colours which are officially associated with Christmas but red, green, golden and white are officially accepted worldwide. Green signifies eternal life, and in particular the evergreen tree, which does not lose its leaves in the winter. Red symbolizes the blood of Jesus which was shed in his crucifixion. Gold is the first color associated with Christmas, as one of the three gifts of the Magi, symbolizing royalty. And both red and gold are the colors of fire that you need to keep you warm. White is often associated with purity and peace in western cultures. The snow of winter is also very white! 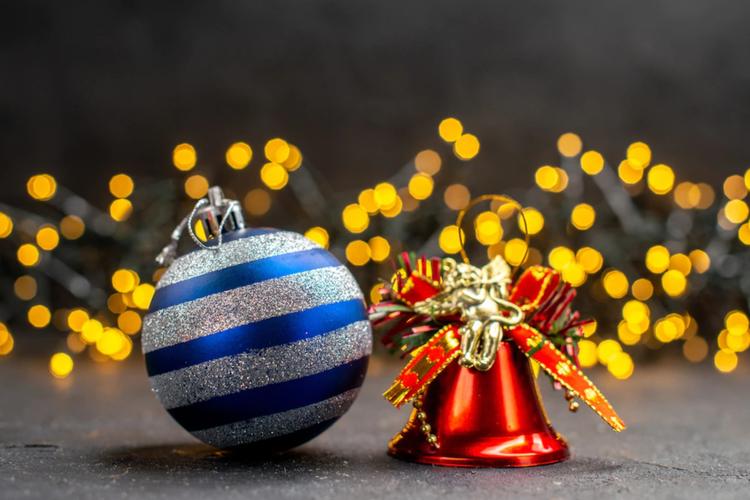 The practice of putting up special decorations at Christmas has a long history. In the 15th century, it was recorded that in London it was the custom at Christmas for every house and all the parish churches to be "decked with holm, ivy, bays, and whatsoever the season of the year afforded to be green". The heart-shaped leaves of ivy were said to symbolize the coming to earth of Jesus, while holly was seen as protection against pagans and witches, its thorns and red berries held to represent the Crown of Thorns worn by Jesus at the crucifixion and the blood he shed. 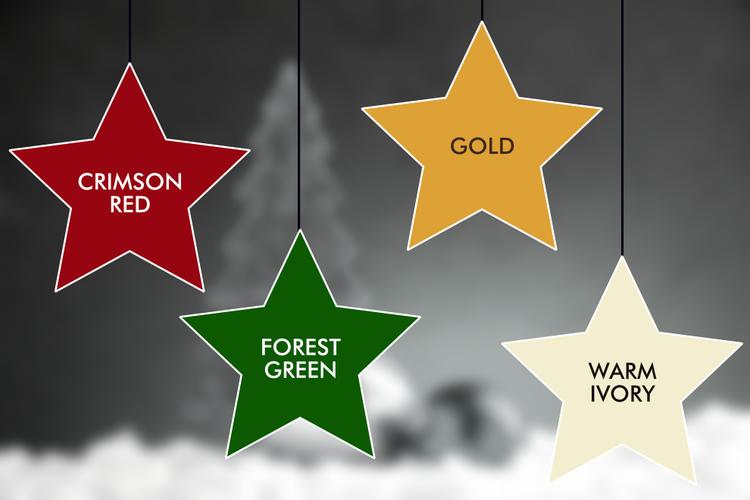 The songs we know specifically as carols were originally communal folk songs sung during celebrations such as "harvest tide" as well as Christmas. It was only later that carols began to be sung in church. Traditionally, carols have often been based on medieval chord patterns, and it is this that gives them their uniquely characteristic musical sound.

A special Christmas family meal is traditionally an important part of the holiday's celebration, and the food that is served varies greatly from country to country. In the United Kingdom and countries influenced by its traditions, a standard Christmas meal includes turkey, goose or other large bird, gravy, potatoes, vegetables, sometimes bread and cider. Special desserts are also prepared, such as Christmas pudding, mince pies, fruit cake and Yule log cake. 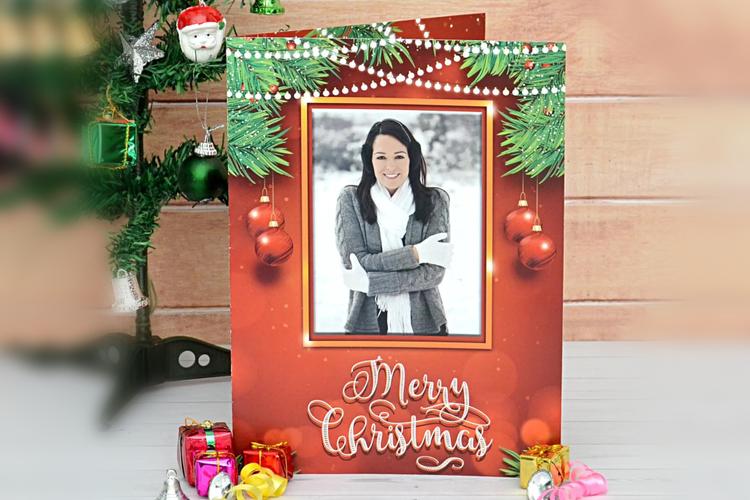 Christmas cards are illustrated messages of greeting exchanged between friends and family members during the weeks preceding Christmas Day. The traditional gift card reads “Wishing you a Merry Christmas and a Happy New Year". The custom of sending them has become popular among a wide cross-section of people with the emergence of the modern trend towards exchanging E-cards.

The exchanging of gifts is one of the core aspects of the modern Christmas celebration, making it the most profitable time of year for retailers and businesses throughout the world. On Christmas, people exchange gifts based on the Christian tradition associated with St. Nicholas, and the gifts of gold, frankincense, and myrrh which were given to the baby Jesus by the Magi.

Likewise you can send gifts to India in the form of Christmas hampers and other Christmas gifts which are available readily and in great variety in this popular online gifting portal of India.

Christmas Celebration With Dessert Recipes
Next Post When was Christmas?

How To Buy Christmas Gifts Online To India?