Why use us to send Gifts to Vyara

No. of gifts delivered in Vyara - 29
Delivery Options for Vyara 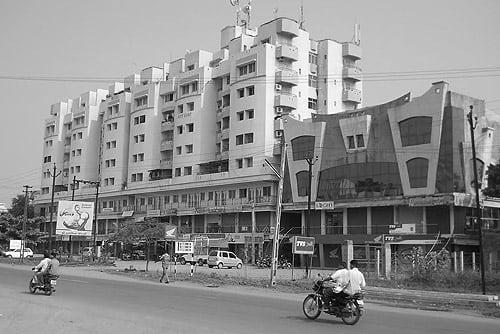 Vyara is a town and the district headquarters of the Tapi district in the Indian state of Gujarat.it is 65 kilometres from Surat.

Vyara town was ruled by Gaekwads of the Princely State of Baroda during 1721 until 1949 when it joined the Indian union, the region also lied under Princely State of Bansda during its reign in 1781 and was acceded to India on 10 June 1948. Vyara is also the birthplace of Amarsingh Chaudhry, the ex-Chief Minister of Gujarat State.

These PIN Codes are those where we can arrange delivery in Vyara .
"HD" represents "Hand Delivery". For these PIN codes, delivery will be done by hand on the date you choose.
"CD" refers to "Courier Delivery". For these PIN codes, the gifts will be shipped through our shipping partners & will be delivered during the range of dates selected by you.