Flowers and cakes make a wonderful combination and can add a special touch to any festival or special day. Be it christmas, new year or birthday, sending this flower and cake hamper can make your loved one spring up with utmost joy. Even if you stay afar, send this hamper and embrace festivities with your loved ones. 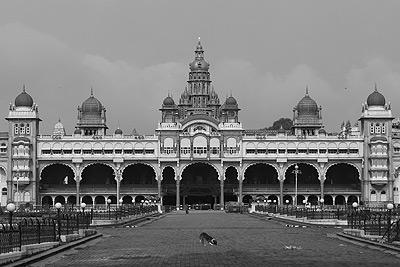