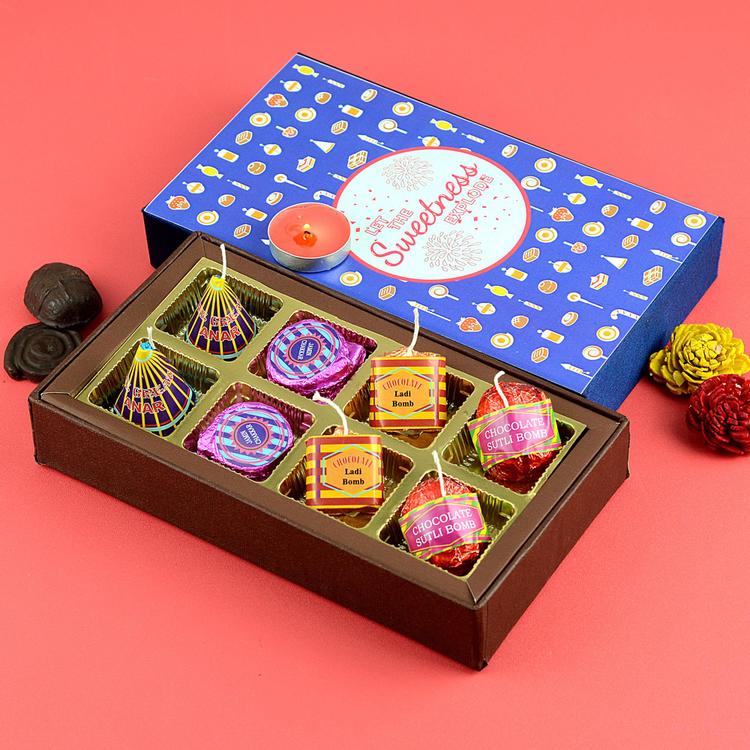 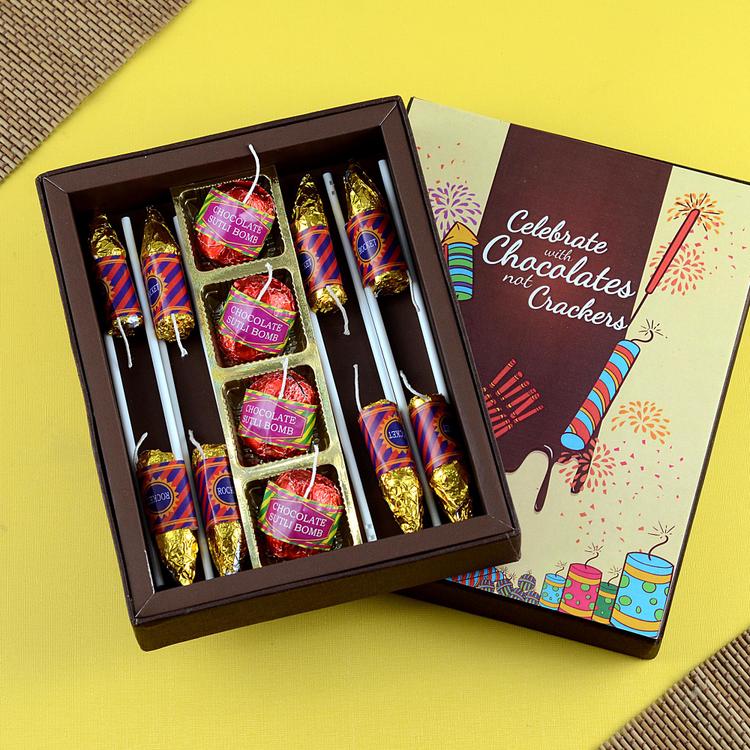 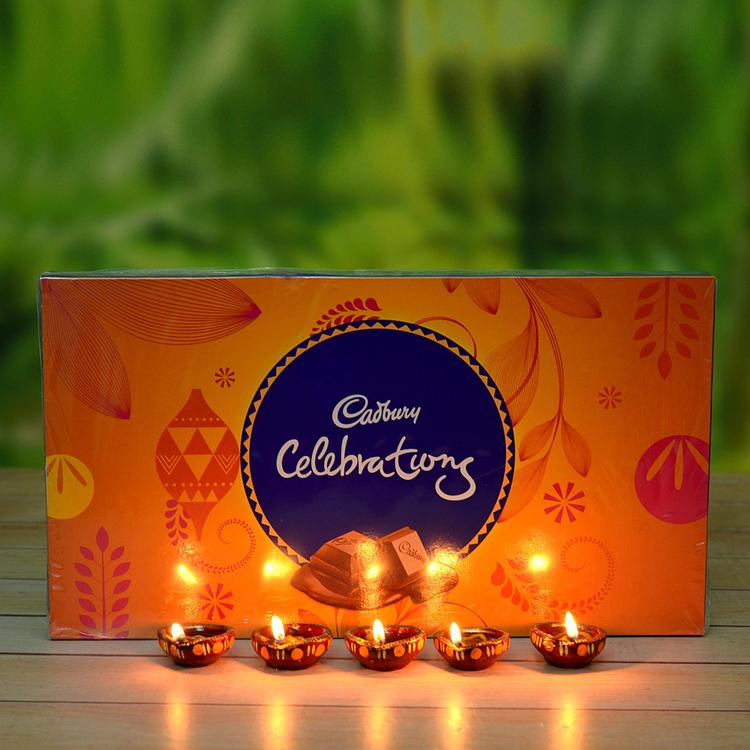 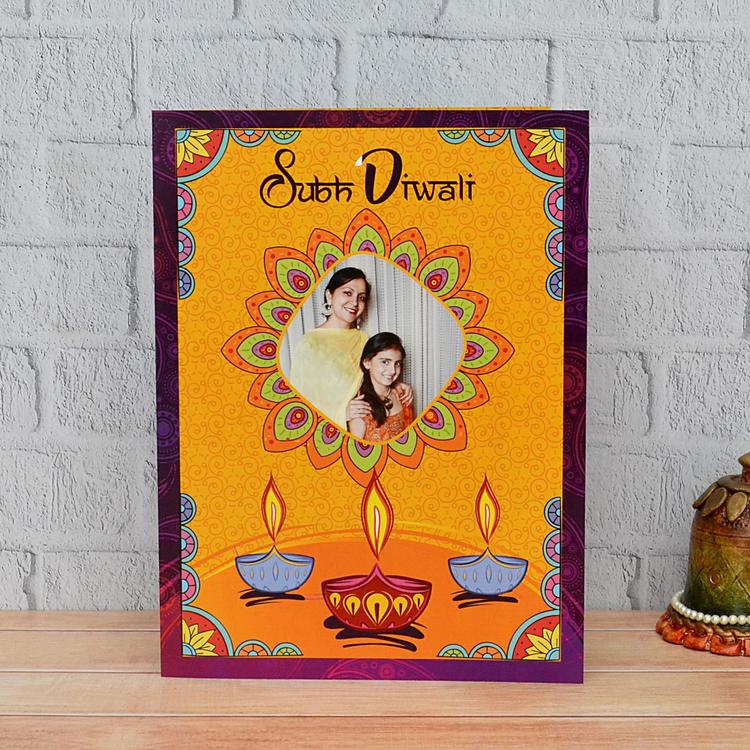 Diwali is the most awaited occasion in India which celebrates the trimph of light over darkness. The festival is incomplete without exchanging gifts with each other. Despite the distance, you can embrace the festive spirit by sending special Diwali gifts to your dear ones in Kolkata. Choose from the fascinating collection on our gifting website.

Articles On Diwali Gifts to Kolkata

How to send personalized gifts to Kolkata?

Kolkata, also referred to as the city of joy is known for its iconic past, cultural heritage, traditions, architecture, colourful festivals and lots more! Owing to its huge contribution in the arena of art, literature, films, Kolkata is known as the cultural capital of India. Known as a home to intellectuals, artists, bookworms, football lovers, cinephiles, Kolkata unites people from different castes and religions.The warmth of Kolkata attracts people to the 300 year old city! Though Kolkata is a city of furious, creative energy, the youth is gradually moving out of the city and settling in various corners of the world in pursu