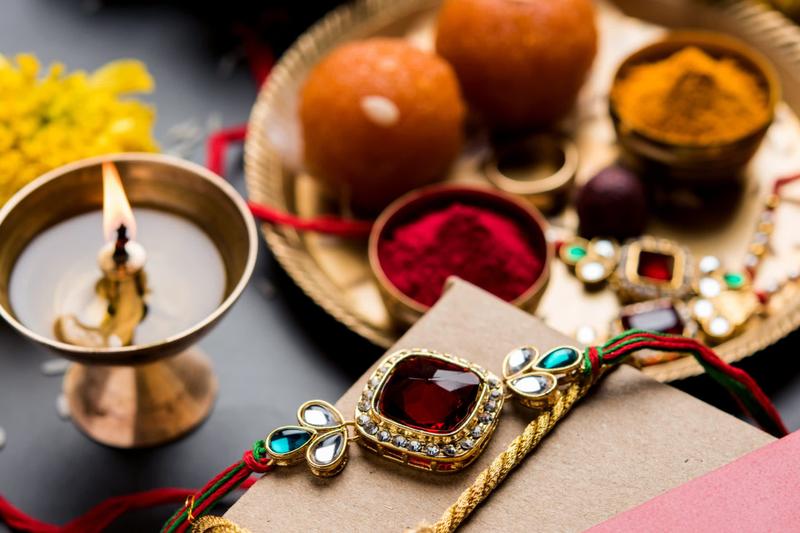 Significance Of The Name 'Raksha Bandhan'

Each occasion brings the family together which calls for a celebration. Raksha Bandhan is a celebration of a brother and a sister. This relationship is celebrated in different ways in India on Rakhi. Raksha Bandhan is a festival that celebrates the bond of affection between brothers and sisters. It is a day when siblings pray for each others' well-being and wish for each other's happiness and goodwill.

Just as all festivities celebrate some sort of relationships in the Indian context, Raksha Bandhan also celebrates one such important relationship. Celebrate to understand the meaning of this festival and send rakhi to India on this auspicious day. That relationship is the one between sister and brother. The fanfare with which this relationship is celebrated in India is unparalleled. The festival celebrates the love and affection between brothers and sisters on a day when both of them pray for well being of each other and wish prayers for all good things to come. 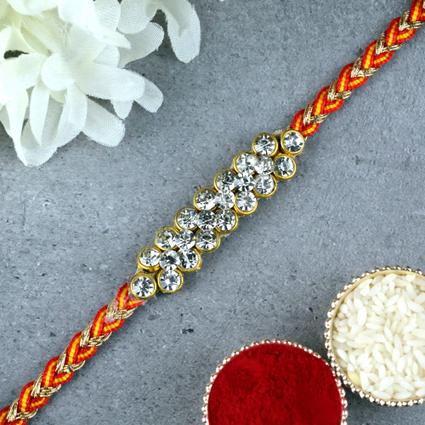 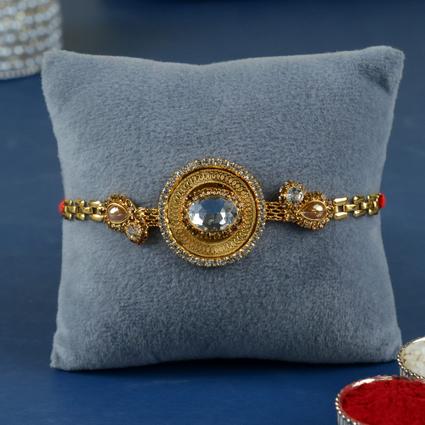 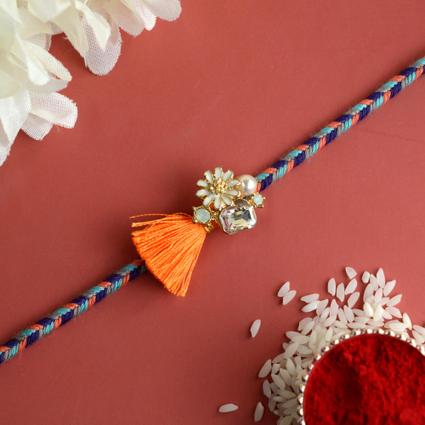 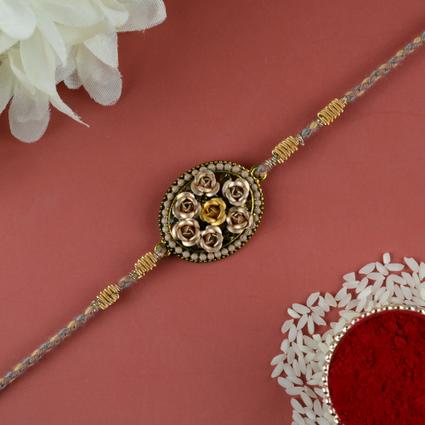 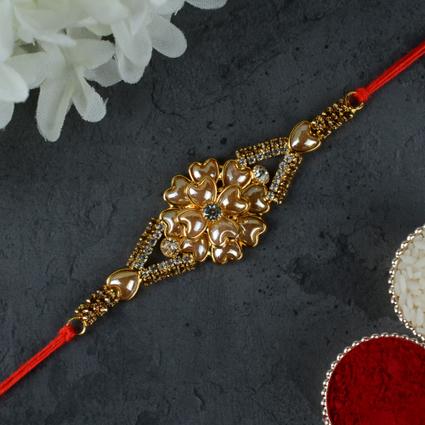 To understand the name of ‘Raksha Bandhan' let us understand each word separately. The word “Raksha” means “ to protect” and the word “Bandhan” means bond. Effectively it means the “protection bond”. On the day of “Raksha Bandhan”, the brothers vow that they will protect their sisters from all evil and from difficult times, and in return sisters pray for the long life of their brothers and wish them success in all their endeavors. The festival is celebrated on the day of Shravan Purnima and is celebrated by sisters tying a rakhi on the wrist of their brothers and applying tilak on the forehead of their brothers.

Festival that glorifies the sense of protection

With the word “Bandhan” within Raksha Bandhan, the phrase has become synonymous with protection and appeals to many relationships where protection is sought for. There are many instances from history which indicates that the sacred thread (rakhi) could be tied by a mother, a wife, or a daughter. The monks tied rakhis to those who came to them for blessings and in return, they expected that they are protected by their followers.

Surpasses the bond between sister and brothers

Although earlier, Raksha Bandhan was being celebrated only between brothers and sisters, in today’s time it has gone beyond brothers and sisters. It is celebrated among relatives of extended families; some also tie rakhi to their neighbors for peaceful co-existence. The concept of Raksha Bandhan was deftly used by Rabindranath Tagore to instill a feeling of unity among all members of society to lead a peaceful social life of harmony. So, send rakhi to India from the USA to members of extended family or anyone from your neighborhood and strengthen the relationship.

Send Traditional Rakhi Gifts to your Brother this Rakhi