Why use us to send Gifts to Vasai West

No. of gifts delivered in Vasai West - 384
Delivery Options for Vasai West 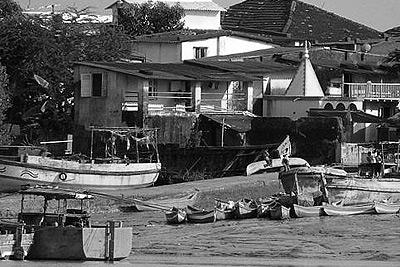 Vasai West is characterized as a residential area in the most sought-after affordable housing- suburb in the western part of the Mumbai Metropolitan region, comprising of low, mid and high-rise apartments, as well as individual homes. Along with Vasai (East), Virar, Nalasopara, Naigaon, and Mira-Bhayandar are some localities surrounding Vasai West. Ample greenery surrounds the locality. Some of the key housing projects situated in Vasai West are Roman Residency by Shantee Housing, Mirchandani Gardens, Kingston Tower by Kaul Builders, and Paramount Heights by DBR Constructions.

These PIN Codes are those where we can arrange delivery in Vasai West .
"HD" represents "Hand Delivery". For these PIN codes, delivery will be done by hand on the date you choose.
"CD" refers to "Courier Delivery". For these PIN codes, the gifts will be shipped through our shipping partners & will be delivered during the range of dates selected by you.