You can rely on our cake delivery in amritsar and send cake to India from the USA, UK, Australia & across the world. Tickle the taste buds of your dear ones in India with the rich taste of cakes. On any special occasion, cakes as gifts will add to the joy and glory of the occasion. We bring you a collection of tasty and delicious cakes. Available in different flavors, our cakes will add to the glamor of any celebration. So, send fresh cakes along with gift baskets to india and make your dear ones feel your presence, even when you are miles away from them. Give them a mouthwatering experience that they will cherish all year round. 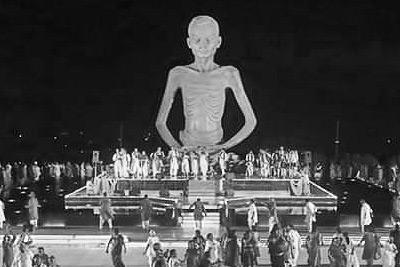 Valsad, also known as Bulsar, is a municipality in the Valsad district of the Indian state of Gujarat. This city has a collectorate, a district court, and a police headquarters with a historic prison. Historically, Valsad was a small town covered with forest, with teak production as a major regional industry. It was a part of the regional kingdom before the colonial era. It was made a district during the Bombay Presidency era and was governed under Bombay State during the colonial era, following independence (prior to the creation of the state of Gujarat). Today, Valsad is a town inhabited by Gujarati people. Gujarati is the primary language in and around the town.

Valsad lies on NH 48. Valsad is connected to many cities in Gujarat by the Gujarat State Road Transport Corporation bus service. Valsad is one of the 16 divisions of GSRTC referred as Daman Ganga. The following bus depots come under Valsad division: Valsad, Vapi, Navsari, Bilimora, Dharampur and Ahwa.

The nearest airport is Surat Airport in Surat.