Why use us to send Gifts to Talaja

No. of gifts delivered in Talaja - 1
Delivery Options for Talaja 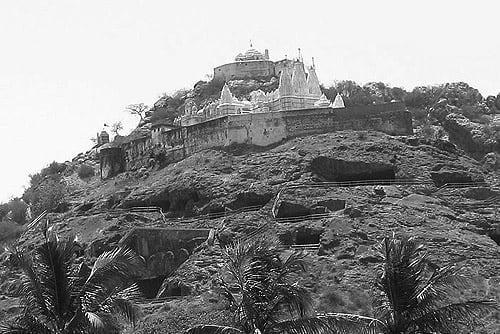 Talaja is a city and a municipality in Bhavnagar district in the Indian state of Gujarat. Talaja is located at 21.35°N 72.05°E. It has an average elevation of 19 metres (62 feet).

Talaja is located on national Highway No. 8 in between Bhavnagar (50 km) and Mahuva (40 km). It is a Tehsil place which encompasses Alang – one of the largest ship breaking yards at one of the places which has the highest tidal range in the world. As of the 2001 India census, Talaja had a population of 26,187. Males constitute 51% of the population and females 49%. Talaja has an average literacy rate of 62%, higher than the national average of 59.5%: male literacy is 68%, and female literacy is 55%. In Talaja, 15% of the population is under 6 years of age. The nearest railway stations are Palitana (40 km), Bhavnagar (54 km) or Mahuva (43 km).

These PIN Codes are those where we can arrange delivery in Talaja .
"HD" represents "Hand Delivery". For these PIN codes, delivery will be done by hand on the date you choose.
"CD" refers to "Courier Delivery". For these PIN codes, the gifts will be shipped through our shipping partners & will be delivered during the range of dates selected by you.