Why use us to send Gifts to Sabarkantha

No. of gifts delivered in Sabarkantha - 27
Delivery Options for Sabarkantha 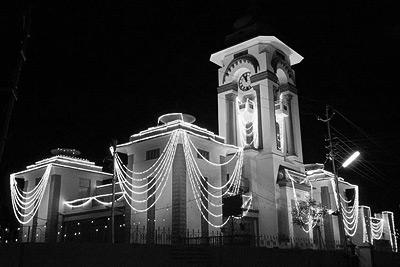 The district comprises 7 Talukas. It is spread across an area of 7390 km2. It has a gender ratio of 950 females per 1000 men, and the literacy rate for the district is 76.6%. In 2006 the Ministry of Panchayati Raj named Sabarkantha one of the country's 250 most backward districts (out of a total of 640) It is one of the six districts in Gujarat currently receiving funds from the Backward Regions Grant Fund Programme (BRGF).

These PIN Codes are those where we can arrange delivery in Sabarkantha .
"HD" represents "Hand Delivery". For these PIN codes, delivery will be done by hand on the date you choose.
"CD" refers to "Courier Delivery". For these PIN codes, the gifts will be shipped through our shipping partners & will be delivered during the range of dates selected by you.