Why use us to send Gifts to Rajula

No. of gifts delivered in Rajula - 4
Delivery Options for Rajula 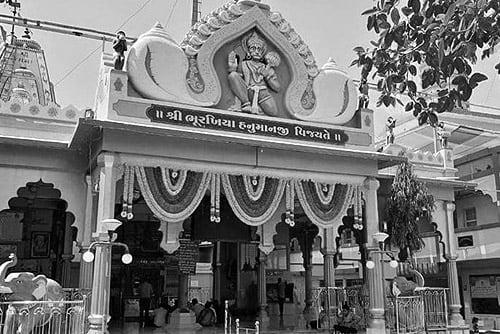 Rajula is a city and municipality in Amreli district in the Indian state of Gujarat. Rajula has a big market yard facility.Originally Rajula spread between Dholio Dunger and Piriyo Dungar, but expanded beyond that area on all sides. A small lake appears on the western side of the town near dam.

The city has substantial rock quarries that export around the country. Its economy mainly depends on industries and agriculture. Crops such as groundnut, cotton, and onion are popular.

These PIN Codes are those where we can arrange delivery in Rajula .
"HD" represents "Hand Delivery". For these PIN codes, delivery will be done by hand on the date you choose.
"CD" refers to "Courier Delivery". For these PIN codes, the gifts will be shipped through our shipping partners & will be delivered during the range of dates selected by you.