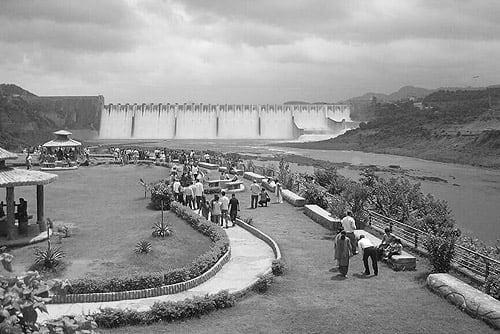 Rajpipla is a city and a municipality in the Narmada district in the Indian state of Gujarat. It was the capital of the former Kingdom of Rajpipla.  Rajpipla was known as Nandipuri during the rule of Gurjara kings, when it was the capital of the Lata kingdom. A later form of the name Nandol and Nandod have also been in use in medieval times.