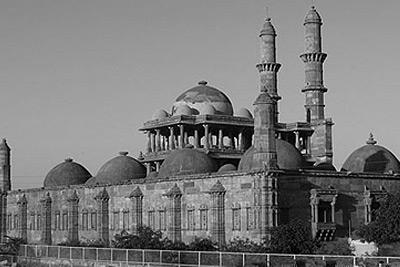 Panchmahal, also Panch Mahals, is a district in the eastern portion of Gujarat State western India. Panch-mahal means "five tehsils/talukas" (5 sub-divisions), and refers to the five sub-divisions that were transferred by the Maharaja Jivajirao Scindia of Gwalior State to the British: Godhra, Dahod, Halol, Kalol and Jhalod, Devgadh Baria. The district had a population of 2,390,776 of which 12.51% were urban as of 2001. Headquarters: Godhra.