Why use us to send Gifts to Nakodar

No. of gifts delivered in Nakodar - 704
Delivery Options for Nakodar 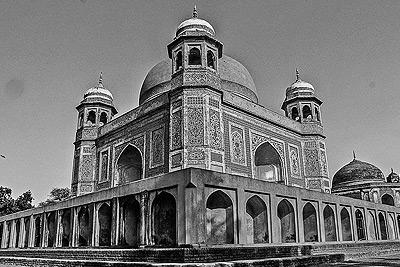 Nakodar (pronounced Nuh-Koh-Durh; is a town and a municipal council in Jalandhar district in the Indian state of Punjab.

The town is well paved and has thriving appearances and currently forms a Tehsil of District Jalandhar. Outside the town, there are two large and handsome tombs dating at least from the times of Emperor Jahangir, later one of them is said to be the burial place of the adviser of Emperor Shah Jahan, but it is not known who stand buried in the earlier tomb.

These PIN Codes are those where we can arrange delivery in Nakodar .
"HD" represents "Hand Delivery". For these PIN codes, delivery will be done by hand on the date you choose.
"CD" refers to "Courier Delivery". For these PIN codes, the gifts will be shipped through our shipping partners & will be delivered during the range of dates selected by you.