Why use us to send Gifts to Mukatsar

No. of gifts delivered in Mukatsar - 123
Delivery Options for Mukatsar 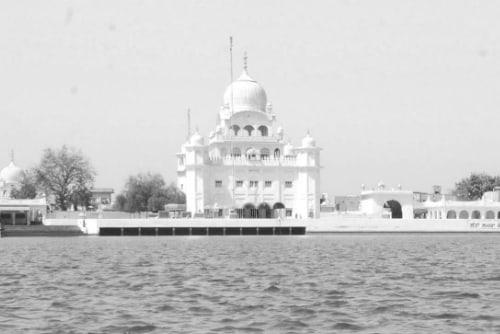 The modern day Muktsar city was historically a semi-desert terrain named Khidrana or Khidrane de dhab, situated near a lake. Not much is known about the early history of the present area of the city. This may partly be due to the river Sutlej. The Sutlej is notorious for shifting its course, and it is stated to have flowed as far east as Muktsar within historical times. While shifting its course it is said to have leveled down everything that came its way, leaving behind ruins and mounds of earth and pottery debris. The present area of Muktsar is almost entirely destitute of ancient buildings and contains no places mentioned in early records. Legends connected with Raja Sálbán attach to one or two other ruined sites near Muktsar such as that at Sarai Naga, 10 miles (16 km) to the east of Muktsar. But the city does not date from an earlier period than the reign of Akbar.

These PIN Codes are those where we can arrange delivery in Mukatsar .
"HD" represents "Hand Delivery". For these PIN codes, delivery will be done by hand on the date you choose.
"CD" refers to "Courier Delivery". For these PIN codes, the gifts will be shipped through our shipping partners & will be delivered during the range of dates selected by you.