Why use us to send Gifts to Marthandam

No. of gifts delivered in Marthandam - 16
Delivery Options for Marthandam 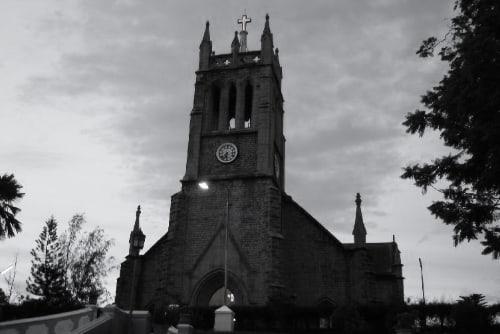 <p>Marthandam is a major trade centre in Kuzhithuraii municipality across National Highway (NH 47) in the Kanyakumari district of Tamil Nadu, India. Earlier days it was known by the name Thoduvetty (another name for the Marthandam market region), it was a portion of Kanyakumari district which was added to the state of Tamil Nadu on 1 November 1956.
<br>
<br>It is the second largest town next to Nagercoil in the district. Marthandam derived its name from the ruler of Travancore, Sri Padmanabhadasa Vanchipala Anizham Tirunal Bala Marthanda Varma. Martandam is famous for honey, cashew nut processing, rubber and hand-embroidered motifs. The area is full of greenery, and there is a river adjoining. It is also a major trade centre due to its location bordering Kerala. It is one of the most fertile lands of Tamil Nadu and has the climatic conditions of Kerala.
<br>
<br>Source :
<a href="https://en.wikipedia.org/wiki/Marthandam" rel="noopener noreferrer" target="_blank">Wikipedia</a>
</p>

These PIN Codes are those where we can arrange delivery in Marthandam .
"HD" represents "Hand Delivery". For these PIN codes, delivery will be done by hand on the date you choose.
"CD" refers to "Courier Delivery". For these PIN codes, the gifts will be shipped through our shipping partners & will be delivered during the range of dates selected by you.