Valentine's Day is the Day that every lover eagerly waits for.  It is the day when all the love that a lover possesses for his/her love does not stay within the heart, but it's time for expression. Go forward and express your love for your beloved in India with beautiful gifts. Send cake to india from uk along with valentine's gifts and just open your heart. 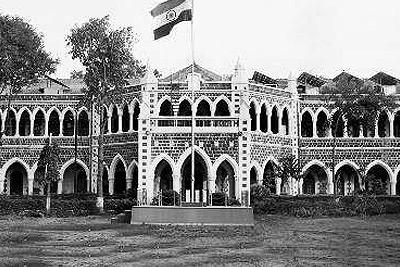