Send cake to India from USA, UK, Australia & across the world. Tickle the taste buds of your dear ones in India with the rich taste of cakes. On any special occasion, cakes as gifts will add to the joy and glory of the occasion. We bring you collection of tasty and delicious cakes. Available in different flavors, our cakes will add to the glamor of any celebration. Be it anniversary or birthdays, entice your loved ones in India by sending them Three Tier Cakes, Special Cake, Special Chocolate  Cake, Tweety Cake , Smiley Cake and many more. So, send fresh cakes as gifts to India and make your dear ones feel your presence, even when you are miles away from them. Give them a mouthwatering experience that they will cherish all the year round. 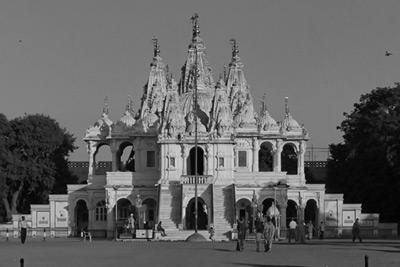