Why use us to send Gifts to Purnea

No. of gifts delivered in Purnea - 7
Delivery Options for Purnea 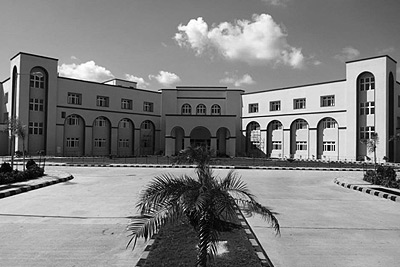 Purnia is a city that serves as the administrative headquarters of both Purnia district and Purnia division in the Indian state of Bihar. It is the largest city in northeastern Bihar also known as Kosi- Seemanchal area. Total geographical area of Purnia municipal corporation is 92 sq.km. which is next only to Patna. Population density of the city is 3058 persons per km sq. making it the 5th largest city of Bihar. It is nearly 302 kilometres from Patna, as well as 171 km from Siliguri, 90 km from Bhagalpur.It is 640 km from Guwahati (Approx.) and 450 km from Kolkata , the capital of the adjacent state of West Bengal and the largest city in East India. Purnia district covers 3202.31 sq. km of the state of Bihar. The Indian Army, Indian Air Force, and three of five branches of India's Central Armed Police Forces – the Border Security Force (BSF), the Sashastra Seema Bal (SSB), and the Indo-Tibetan Border Police (ITBP) – have bases around the district.