Why use us to send Gifts to Manesar

No. of gifts delivered in Haryana - 11194
Delivery Options for 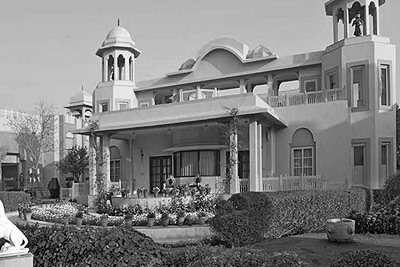 Manesar is an industrial town in Gurgaon district of the State of Haryana in India, and is a part of the National Capital Region (NCR) of Delhi. Manesar tehsil is part of Ahirwal Region. It has transformed from a sleepy village to one of the fastest-growing townships in India. It is an upcoming area of NCR. Many reputed developers such as India Builders Corporation have added a new tag to Manesar Proximity to political nerve center - Delhi has also led the government to establish headquarters of some institutes of national importance here like the National Security Guards (and its training center), Indian Institute of Corporate Affairs National Bomb Data Centre and National Brain Research Centre.
Source :Wikipedia