Why use us to send Gifts to Farrukhnagar

No. of gifts delivered in Haryana - 11194
Delivery Options for 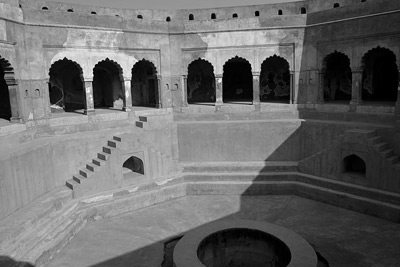 Farrukhnagar is a town and municipality in Gurgaon district of Haryana state, India. It is one of the nine administrative blocks of Gurgaon district situated 21 kilometres (13 mi) from Gurgaon and shares its border with Jhajjar district. It is part of the Ahirwal region.
Established in 1732 by Faujdar Khan, the first Nawab of Farrukhnagar and a governor of the Mughal Emperor Farrukhsiyar, Farrukhnagar flourished due to its salt trade until the late 19th century, and was abandoned in the early 20th century, during the British Raj. Today, Mughal era monuments such as Sheesh Mahal, Baoli and Jama Masjid built Faujdar Khan are popular visitor attractions. The town is connected to Garhi Harsaru, south of Gurgaon, by railway line. The Sultanpur National Park is situated in Farrukhnagar block on Gurgaon Road. Pataudi Palace, 12 kilometres (7.5 mi) from the town, is the nearest palace.
Source :Wikipedia