Why use us to send Gifts to Wardha

No. of gifts delivered in Wardha - 112
Delivery Options for Wardha 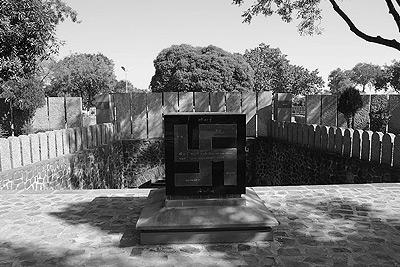 Wardha is a city and a municipal council in Wardha district in the Indian state of Maharashtra. It is the administrative headquarters of Wardha district. Wardha gets its name from the Wardha River which flows at the north, west and south boundaries of district. Founded in 1866, the town is now an important center for the cotton trade. It was an important part of Gandhian Era.

Wardha was included in the empire of the Mauryas, Shungas, Satavahanas and Vakatakas. Pravarapura, modern Pavnar, was once the capital of the Vakataka dynasty. Vakatakas were contemporaries of the Imperial Guptas. Prabhavatigupta, the daughter of Chandragupta II (Vikramaditya), was married to the Vakataka ruler Rudrasena. The period of the Vakatakas was from the 2nd to the 5th century CE. The empire stretched from the Arabian Sea in the west to the Bay of Bengal in the east, and from the Narmada River in the north to the Krishna-Godavari delta in south.

These PIN Codes are those where we can arrange delivery in Wardha .
"HD" represents "Hand Delivery". For these PIN codes, delivery will be done by hand on the date you choose.
"CD" refers to "Courier Delivery". For these PIN codes, the gifts will be shipped through our shipping partners & will be delivered during the range of dates selected by you.