Why use us to send Gifts to Visnagar

No. of gifts delivered in Visnagar - 115
Delivery Options for Visnagar 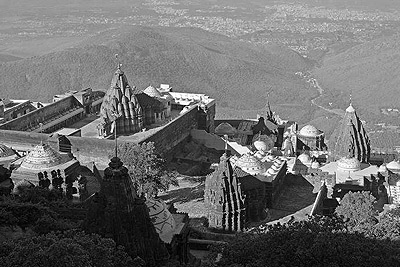 "Visnagar" named after its founder king Visaladeva from Ajmer Dynasty was founded in 953 on the auspicious day of 'Akhatrij'. Founded just as an outpost of the kingdom of king Visaldeo surrounding the present 'Deliya Talao' a huge water tank covering area of approx 2 lac sq. meter. As it was falling on a very strategic geographical location, Visnagar faced many war fights between Visaldeo, babis, ider dynasty and Gayakwads with change of rulers Visnagar so many changes and it grew with a fort wall with 6 gates none of them is present at this time but at some places, remains can be seen.
Source : Wikipedia