Why use us to send Gifts to Valliyur

No. of gifts delivered in Valliyur - 10
Delivery Options for Valliyur 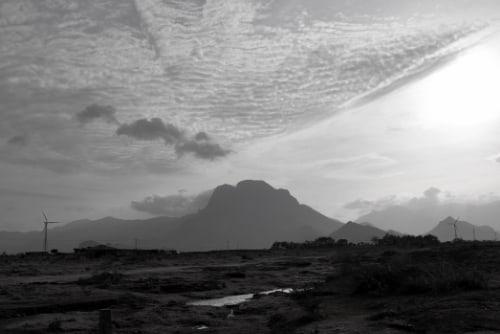 <p>Vadakku valliyur or Vallioor is a Special Grade Town Panchayat in Radhapuram taluk in Tirunelveli district in the Indian state of Tamil Nadu.
<br>
<br>Vallioor is one of the fastest growing towns in Tirunelveli district. This town is located along NH 7. It gets its name from the goddess Valli, consort of Lord Murugan. The place connects the big city of Tirunelveli to the city of Nagercoil and town of Kanyakumari on NH 7. Valliyur has the second largest bus stand in Tirunelveli district after Tirunelveli.
<br>
<br>Once a shanty village with farmers and shepherds, The people of Vallioor are known for their business acumen and high standard of education. The beautiful Murugan Temple, the oceanic Valliyoor Kulam, the wide and appeasing Kuravan Malai(Western Ghats) gives the town a beautiful look and feel. Vallioor has old temples, churches and good Kalyanamandapams, bus station, schools of international standards, fire stations, vibrant transport system and much more. The place is also provided with good schools and staying facilities. It has a theatre.
<br>
<br>Source :
<a href="https://en.wikipedia.org/wiki/Valliyur" rel="noopener noreferrer" target="_blank">Wikipedia</a>
</p>

These PIN Codes are those where we can arrange delivery in Valliyur .
"HD" represents "Hand Delivery". For these PIN codes, delivery will be done by hand on the date you choose.
"CD" refers to "Courier Delivery". For these PIN codes, the gifts will be shipped through our shipping partners & will be delivered during the range of dates selected by you.