Why use us to send Gifts to Unnao

No. of gifts delivered in Unnao - 32
Delivery Options for Unnao 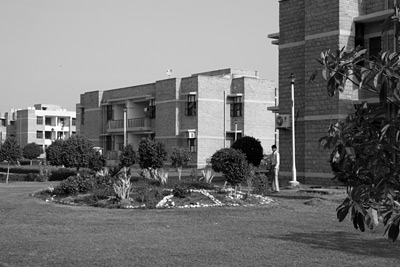 Unnao is the headquarters of Unnao district in Uttar Pradesh, India between Kanpur and Lucknow. Unnao is a large industrial city with three industrial suburbs around it. The city is famous for its leather, mosquito net, Zardozi and chemical industries. Unnao is an historical city with many historical buildings and structures. Trans Ganga City, a new satellite town of Unnao is being developed in order to develop Unnao as a major industrial and infrastructural hub as the region comes under Kanpur-Lucknow Counter Magnet Area. Unnao district is a part of Central Ganges Plain of the state covering an area of 4558 km2. The city is enlisted as a municipality of Kanpur metropolitan area and is the second largest city within the metropolitan area.

These PIN Codes are those where we can arrange delivery of Gifts to Unnao .
"HD" represents "Hand Delivery". For these PIN codes, delivery will be done by hand on the date you choose.
"CD" refers to "Courier Delivery". For these PIN codes, the gifts will be shipped through our shipping partners & will be delivered during the range of dates selected by you.