Why use us to send Gifts to Umreth

No. of gifts delivered in Umreth - 128
Delivery Options for Umreth 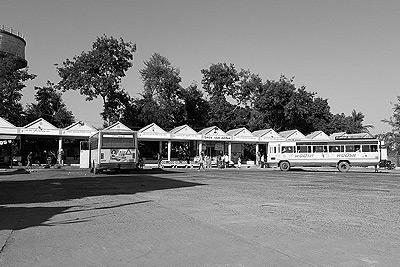 Umreth is a taluka and the administrative center of Anand District in the state of Gujarat, India. It is administered by Umreth Nagarpalika. It is part of the region known as Charotar, located in Anand and Kheda districts. Umreth is also known as the Silk City of Charotar. It became famous for silk sarees and its Pol culture. It commonly looks like Harappa architecture. Umreth has seen rapid economic growth along the Umreth-Dakor and Nadiad-Dakor road belt. Mainly timber industries and puffed rice industries are well developed in Umreth.

These PIN Codes are those where we can arrange delivery in Umreth .
"HD" represents "Hand Delivery". For these PIN codes, delivery will be done by hand on the date you choose.
"CD" refers to "Courier Delivery". For these PIN codes, the gifts will be shipped through our shipping partners & will be delivered during the range of dates selected by you.