Why use us to send Gifts to Tuticorin

No. of gifts delivered in Tuticorin - 202
Delivery Options for Tuticorin 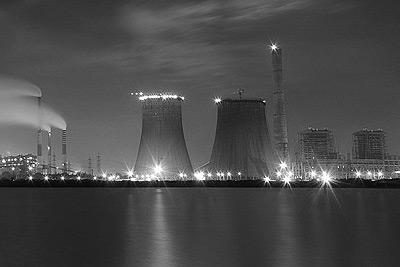 Tuticorin, known officially as Thoothukudi, is a port city and a municipal corporation and an industrial city in Thoothukudi district in the Indian state of Tamil Nadu. The city lies in the Coromandel Coast of Bay of Bengal. Thoothukudi is the headquarters of Thoothukudi district. It is located about 590 kilometres (367 miles) south of Chennai and 190 kilometres (118 miles) northeast of Thiruvananthapuram (Trivandrum). According to Confederation of Indian Industry, Thoothukudi has the second highest Human Development Index in Tamil Nadu next to Chennai. Tuticorin City serves as the headquarters of Tamilnad Mercantile Bank Limited. Major educational establishments in the city include Thoothukudi Medical College, Fisheries College and Research Institute,[4] Tamil Nadu Maritime Academy, V.O.C. Arts & Science College, Government Polytechnic College,[5] and Anna University Tuticorin Campus.Tuticorin Port is one of the Fastest growing Major Ports in India. Tuticorin is an "Emerging Energy and Industrial hub of South India".

These PIN Codes are those where we can arrange delivery in Tuticorin .
"HD" represents "Hand Delivery". For these PIN codes, delivery will be done by hand on the date you choose.
"CD" refers to "Courier Delivery". For these PIN codes, the gifts will be shipped through our shipping partners & will be delivered during the range of dates selected by you.