Why use us to send Gifts to Tiruchirappalli 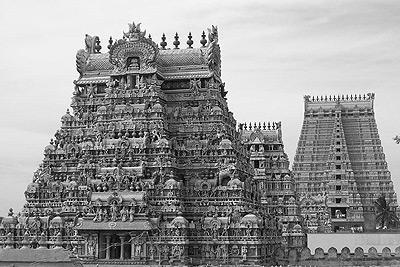 According to Hindu mythology, Tiruchirappalli derives its name from the three-headed demon Trishira, who meditated on the Hindu god Shiva near the present-day city to obtain favours from the god. An alternative derivation, not universally accepted, is that the source of the city's name is the Sanskrit word "Trishirapuram"—Trishira, meaning "three-headed", and palli or puram meaning "city".