Why use us to send Gifts to Thirupathur

No. of gifts delivered in Thirupathur - 31
Delivery Options for Thirupathur 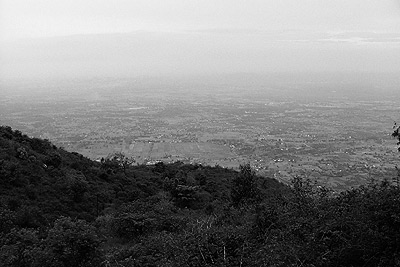 The name Tiruppatthur means a group of ten villages/small towns. There exists a village called Aathiyur (Aathi means Begin) in the southern fringes of the Town and Kodiyur (Kodi means End) in the northern fringes of the town. It is surrounded by several of these villages, making Tiruppatthur a Taluk.It has Old Shiva, Vishnu temples and Tanks (Big Tank & Small Tank) built during the Hoysala Dynasty. It is well connected by road and rail to other important cities of Tamil Nadu such as Thiruvannamalai, Chennai, Salem, Coimbatore and Vellore and to Bangalore in Karnataka.This town is also famous in Islamic religious circles as many great saints "Awliyas" had made it their home town. Some of them are buried at various places in the town.