Why use us to send Gifts to Talwara

No. of gifts delivered in Talwara - 41
Delivery Options for Talwara 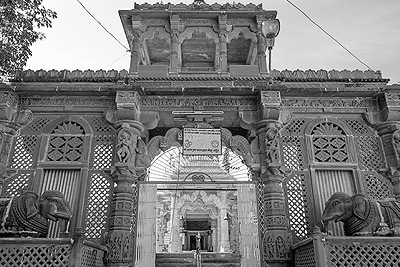 Talwara is a census town in Hoshiarpur district in the Indian state of Punjab. It is near to the border of the state of Himachal Pradesh.

Earlier name of the Talwara was 'Badda Pind' which include all today's main bazar, sectors, nearby places and villages. In British time earlier 1947, only a small bus stand surrounded by mango's park was there. A single bus was routed from Talwara to Mukerian. Later on this Badda Pind grew to Talwara town in early 1960s to provide accommodation to the workers of the Pong Dam on the Beas River and gained importance with the start of construction of the dam in 1964. The construction of Pong Dam was followed by Shah-Nehar Barrage, Shah-Nehar Hydel Channel and several hydel power generating stations. The architects of this township were also the same who designed Chandigarh.