Why use us to send Gifts to Songadh

No. of gifts delivered in Songadh - 6
Delivery Options for Songadh 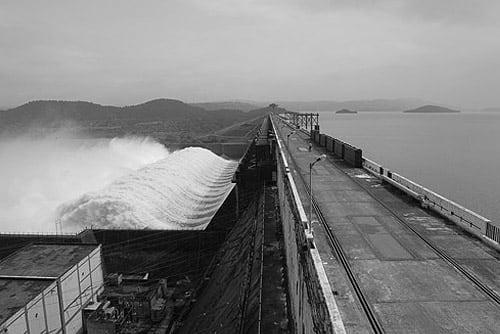 Songadh is a taluka in Tapi district in the Indian state of Gujarat.

The Songadh Fort was built by the founder of the Gaekwad dynasty, Pillaji Rao Gaekwad between 1729-1766. Built deliberately on top of the high hill as a vantage point to keep an eye on enemies, the fort is also a brilliant example of Indian architecture where the influence of both Mughals and Marathas are evident. There are not many forts built in Gujarat State due to the relatively flat nature of the landscape. Neighbouring Maharashtra has comparatively many forts because of its topology. Maharashtra is guarded by Sahyadri Mountains. So the forts are in Maharashtra are very difficult to trek where as the fort in Songadh does not have much height and its takes approximately half an hour to reach the top of the fort.

These PIN Codes are those where we can arrange delivery in Songadh .
"HD" represents "Hand Delivery". For these PIN codes, delivery will be done by hand on the date you choose.
"CD" refers to "Courier Delivery". For these PIN codes, the gifts will be shipped through our shipping partners & will be delivered during the range of dates selected by you.