Why use us to send Gifts to Saharanpur

No. of gifts delivered in Saharanpur - 302
Delivery Options for Saharanpur 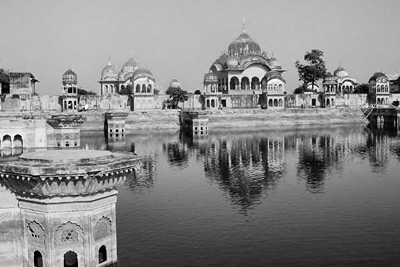 Saharanpur is a city and a Municipal Corporation in the state of Uttar Pradesh in northern India. It is the administrative headquarters of Saharanpur District and the Saharanpur Division.

Saharanpur city grew in a region named after a Sufi Saint Shah Haroon Chishti. It was founded by Sah Ranbirsingh, a Jain nobleman, who laid the foundations of the present-day city on the site of an army cantonment.