Why use us to send Gifts to Rourkela

No. of gifts delivered in Rourkela - 233
Delivery Options for Rourkela 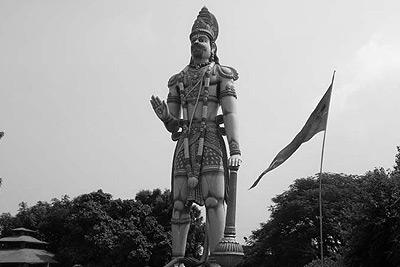 Rourkela is a planned city located in the northern part of Odisha, India. It is the third largest Urban Agglomeration in Odisha. It is situated about 328 kilometres (204 mi) north of state capital Bhubaneswar and is surrounded by a range of hills and encircled by rivers. The city is also popularly known as Ispat Nagar and also as the Steel City of Odisha. It has one of the largest steel plants of the Steel Authority of India Limited (SAIL) known as Rourkela Steel Plant. It also has one of the National Institutes of Technology (NIT Rourkela) of the country. The city has been selected as smart city in the third phase of smart city list on 20 September 2016. Among all the 27 city list Rourkela ranked 12th position on merit basis. Every year, on 3 March Rourkela Day is celebrated. Rourkela was declared India's Fastest Moving City (East Zone 2-10 Lakh).

These PIN Codes are those where we can arrange delivery in Rourkela .
"HD" represents "Hand Delivery". For these PIN codes, delivery will be done by hand on the date you choose.
"CD" refers to "Courier Delivery". For these PIN codes, the gifts will be shipped through our shipping partners & will be delivered during the range of dates selected by you.