Why use us to send Gifts to Roorkee

No. of gifts delivered in Roorkee - 12
Delivery Options for Roorkee 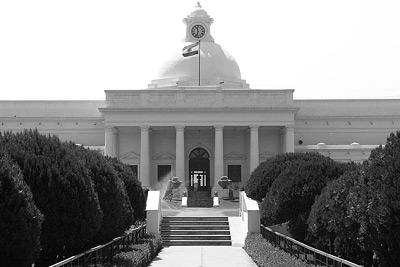 Roorkee is a city in North India and a Municipal Corporation in the Haridwar district of state Uttarakhand, India. It is spread over a flat terrain under Sivalik Hills of Himalayas. The city is developed on the banks of Ganges Canal, its dominant feature, which flows from north–south through middle of the city. Roorkee is home to Asia's first engineering college Indian Institute of Technology Roorkee, formerly known as Thomson College of Civil Engineering. Roorkee is also known for the Roorkee Cantonment, one of the country's oldest military establishment and the headquarters of Bengal Engineer Group since 1853. Roorkee has unique distinction as the first train in the country ran between Roorkee and Piran Kaliyar on 22 December 1851. The nearest airport to reach Roorkee is Dehradun's Jolly Grant airport (70km away), but preferable is to reach New Delhi international airport, New Delhi which is 180km away (being in national capital & its obviously better connectivity). Delhi to Roorkee is a journey taking about 3.5 hours by train. Best option to reach Roorkee is often thought to be by train from anywhere in India, since there are many daily services including the high-speed trains such as Shatabdi and Jan Shatabdi stopping at the Roorkee railway station.