Why use us to send Gifts to Rampur

No. of gifts delivered in Rampur - 63
Delivery Options for Rampur 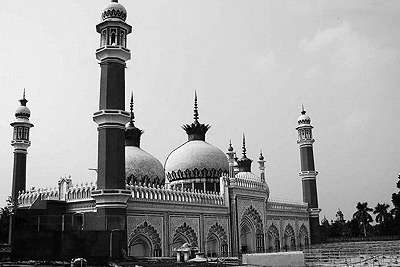 Rampur is a city and a municipality headquarter of Rampur District in the Indian state of Uttar Pradesh. It was formerly known for its various industries, including sugar refining and cotton milling. Its library has more than 12,000 rare manuscripts and a fine collection of Mughal miniature paintings.

Originally it was a group of four villages named Kather, the name of Raja Ram Singh. The first Nawab proposed to rename the city Faizabad. But many other places were known by the name Faizabad so its name was changed to Mustafabad alias Rampur.