Why use us to send Gifts to Rajpura

No. of gifts delivered in Rajpura - 273
Delivery Options for Rajpura 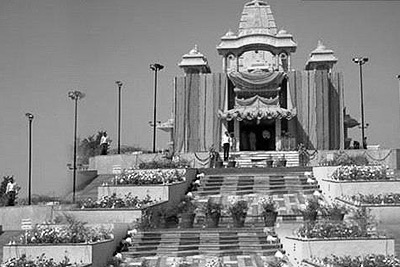 Rajpura is located at 30.48°N 76.6°E. It has an average elevation of 259 metres (849 feet). Rajpura is situated nearly 38 km south east of Chandigarh, the capital city of Punjab. Besides being an important industrial town of Punjab, it also has historical importance.

Rajpura is surrounded by a number of major cities like Chandigarh (38 km north), Patiala (24 km south), Ambala (23 km east) and Ludhiana (83 km west). Rajpura acts as middle point between Amritsar and Delhi on National Highway 1 NH1 as these cities are 225 km away from Rajpura in opposite directions.