Give a delicious treat to your dear ones on special occasions by sending these mouth-watering food items. We bring to your all sorts of food items that will satisfy all their taste buds. The palatable taste of the cakes, sweets, namkeen, chocolates and dry fruits will definitely please your loved ones. Depending upon the preference of the recipient, you can send accordingly. Send flowers, personalized gifts, soft toys coupled with these tasty foods and surprise your loved ones in India. 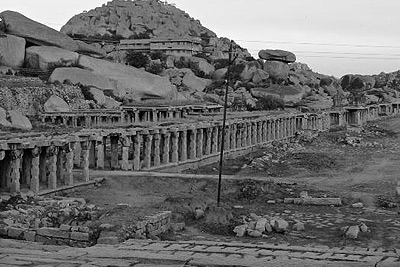