Why use us to send Gifts to Radhanpur

No. of gifts delivered in Radhanpur - 1
Delivery Options for Radhanpur 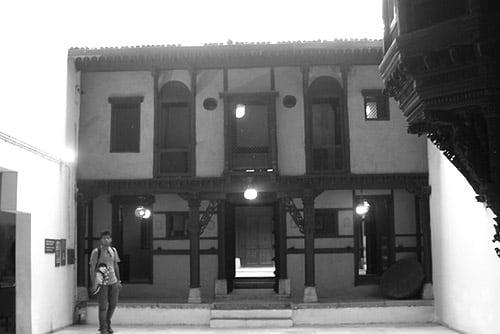 Radhanpur is a town and a municipality in Patan district in the Indian state of Gujarat. According to the tradition, the city is named after Radhan Khan, a descendant of Fateh Khan Baloch. Fateh Khan Baloch received freedom from the Gujarat Sultan Ahmad Shah III, which included the territory of the later day city of Radhanpur.Radhanpur belonged to the Vaghelas and was known as Lunavada after Vaghela Lunaji of the Sardhara branch of that tribe. Subsequently, it was held as a fief under the Gujarat Sultanate, by Fateh Khan Baloch, and is said to have been named Radhanpur after Radhan Khan of that family. As of the 2008 India census, Radhanpur had a population of 50001. Males constitute 52% of the population and females 48%. Radhanpur has an average literacy rate of 80%, higher than the national average of male literacy is and female literacy is 60%.

These PIN Codes are those where we can arrange delivery in Radhanpur .
"HD" represents "Hand Delivery". For these PIN codes, delivery will be done by hand on the date you choose.
"CD" refers to "Courier Delivery". For these PIN codes, the gifts will be shipped through our shipping partners & will be delivered during the range of dates selected by you.