Why use us to send Gifts to Patti

No. of gifts delivered in Patti - 9
Delivery Options for Patti 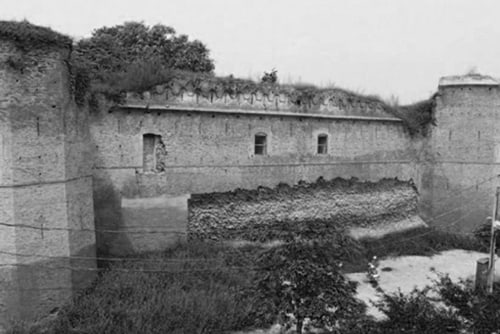 <p>Patti is an Old City and a municipal council of the Tarn Taran district in the Majha region of Indian state of Punjab, located 47 Kilometres from Amritsar. Patti city also near of India bordering Pakistan. It is connected through rail starting from Amritsar station to Khem Karan station, with Khem Karan being its last station of India.
<br>
<br>Patti was a residence of Rai Duni Chand, a rich landlord, one of whose daughters, Bibi Rajni was a known devotee of Guru Ram Das Ji. Mughal Governor of Punjab during Mughal period also lived in Patti. Before independence, Patti was a Tehsil of the Lahore district. The city houses the historic Mughal Fort and remains of the city wall. It also houses a number of other historical and religious places. Nowadays, Patti city is develop very rapidly. There are number of colleges and schools are built for leaners who go very far from their homes.
<br>
<br>Source :
<a href="https://en.wikipedia.org/wiki/Patti,_Punjab" rel="noopener noreferrer" target="_blank">Wikipedia</a>
</p>

These PIN Codes are those where we can arrange delivery of Gifts to Patti .
"HD" represents "Hand Delivery". For these PIN codes, delivery will be done by hand on the date you choose.
"CD" refers to "Courier Delivery". For these PIN codes, the gifts will be shipped through our shipping partners & will be delivered during the range of dates selected by you.