A whiff of sweet perfume freshens our whole mood.  The choice of perfume reflects the personality of the person wearing them.  Perfume makes us fall in love.  Make your loved ones in India feel special by gifting them these perfumes. On our website, you will find various smells from world renowned perfume brands like Davidoff, Hugo, Hugo Boss, J Lo, Cartier, Burberry, Ferrari and many other. Send these enticing fragrances as your exclusive gifts to India. These gifts speak the love and care that you hold in your heart for all your near and dear ones in India. 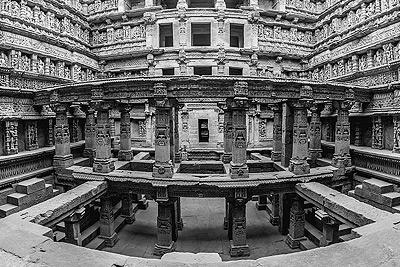