Why use us to send Gifts to Pandesara

No. of gifts delivered in Pandesara - 1
Delivery Options for Pandesara 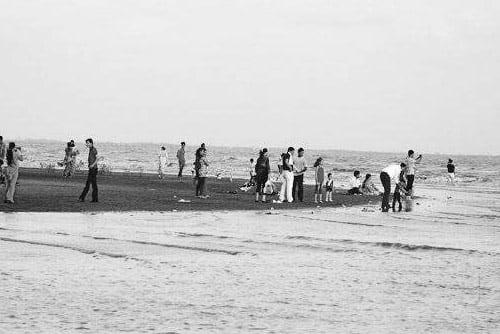 Pandesara is an Industrial Area in city of Surat, India. It is about 10 km from Surat central Railway Station and 5 km from Udhana. It hosts more than 230 industries and is home to 150,000 residents.

Once,Pandesara was a small village in Surat district, but owing to the establishment of industries it became a large commercial hub. It comes under Surat Municipal Corporation. Pandesara was the only area of Surat which was not affected by the floods of 2006 owing to its elevation, the highest in Surat. Pandesara adjoins City Light, Althan, Sachin and Udhana.

These PIN Codes are those where we can arrange delivery in Pandesara .
"HD" represents "Hand Delivery". For these PIN codes, delivery will be done by hand on the date you choose.
"CD" refers to "Courier Delivery". For these PIN codes, the gifts will be shipped through our shipping partners & will be delivered during the range of dates selected by you.