Why use us to send Gifts to Palayamkottai 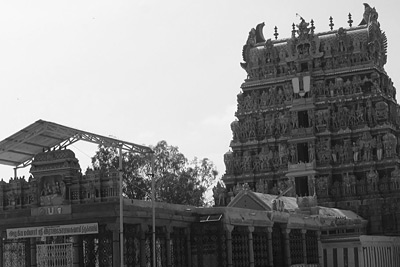 The archaic word Palayankottai in Tamil means a small administrative region or district. A Kottai is a fort. The portmanteau Tamil word Palayankottai was hence derived historically from an ancient fort that was in the centre of the region. Today, the fort lies in ruins and is almost camouflaged by its surrounding old residential edifices. To anyone who reads about Palayankottai for the first time, it may be surprising to see that atlases and other books refer to the city with both, an M or an N (Palayamkottai or Palayankottai). This uncertainty is because the actual Tamil word for the city uses an alphabet that is phonetically between M and N, and sometimes even completely substituted by G (pronounced Palayangkottai in colloquial Tamil).