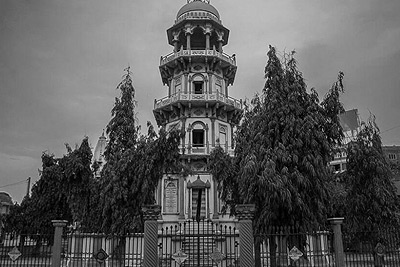 Palanpur is a city and a municipality of Banaskantha district in the Indian state of Gujarat. Palanpur is the administrative headquarters of the district.

Palanpur in early times is said to have been called Prahladana Patan or Prahaladanapura after its founder Prahladana, mentioned in Jain texts. It was afterwards re-peopled by Palansi Chauhan from whom it took its modern name. Others say that it was founded by Pal Parmar whose brother Jagadev founded nearby Jagana village.