Why use us to send Gifts to Nizamabad

No. of gifts delivered in Nizamabad - 27
Delivery Options for Nizamabad 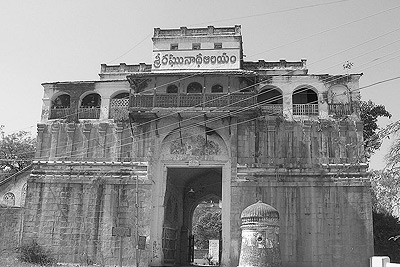 The name Nizamabad is derived from Nizam meaning Nizam of Hyderabad and abad means Long Live in Urdu. Sometimes the place is also referred as The City of Nizams.