Why use us to send Gifts to Nagapattinam 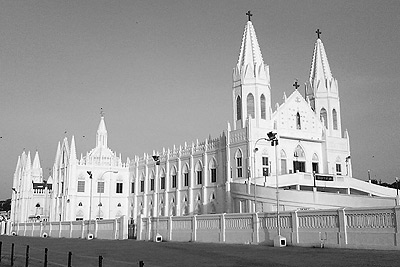 Nagapattinam is a town in the Indian state of Tamil Nadu and the administrative headquarters of Nagapattinam District. The town came to prominence during the period of Medieval Cholas (9th–12th century CE) and served as their important port for commerce and east-bound naval expeditions. The Chudamani Vihara in Nagapattinam constructed by the Srivijayan king Sri Mara Vijayattungavarman of the Sailendra dynasty with the help of Rajaraja Chola I was an important Buddhist structure in those times.
Source :Wikipedia