Why use us to send Gifts to Munger

No. of gifts delivered in Munger - 4
Delivery Options for Munger 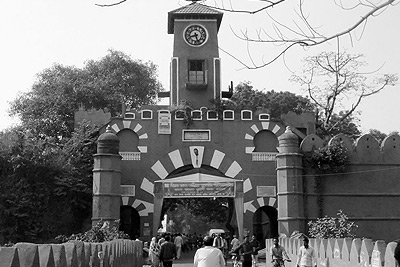 Munger is a twin city and a Municipal Corporation situated in the Indian state of Bihar. It is the administrative headquarters of Munger district and Munger Division. It is the 7th largest city of Bihar and second largest city in Eastern Bihar.


Historically, Munger is known for being an ancient seat of rule. The twin city comprises Munger and Jamalpur situated on the southern bank of the river Ganges. It is situated 60 km west of Bhagalpur, and 180 km east of capital city Patna.