Why use us to send Gifts to Morinda

No. of gifts delivered in Morinda - 141
Delivery Options for Morinda 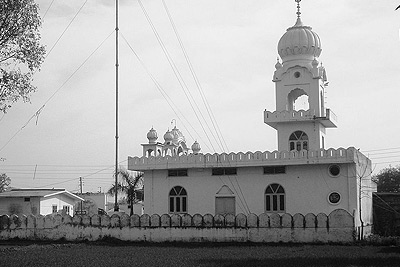 Morinda is a city with Municipal Council in Rupnagar District in the Indian state of Punjab.

Morinda is known in the local region for housing one of the 23 Co-operative Sugar Mills in the State of Punjab. It is also known as Baganwaala, "The City of Orchids". This is because Large Orchids occupied it once which were eventually cleared for housing.

Adding to the historical significance of the town is Gurudwara Shri Kotwaali Sahib. This was the prison (Kotwali) where the Mother, Mata Gujri of 10th Sikh Guru (Guru Gobind Singh) and his two sons were kept as prisoners before being taken to Fatehgarh Sahib where the sons sacrificed their lives. They were buried alive in the walls and later Mata Gujri also ended her life at the same place.