Why use us to send Gifts to Modasa

No. of gifts delivered in Modasa - 43
Delivery Options for Modasa 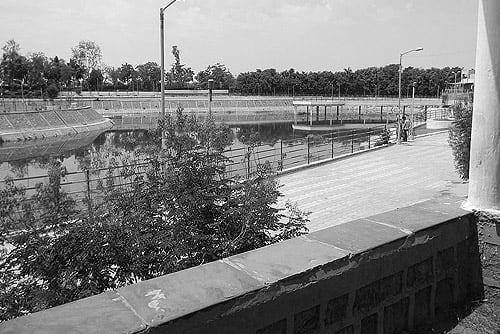 <p>Modasa is a town and a municipality in Aravalli district in the Indian state of Gujarat.
<br>
<br>Modasa became headquarters of new Aravalli district, carved out from tribal-dominated areas of Sabarkantha. The new district was declared on 26 January 2013 and formed on 15 August 2013.
<br>
<br>It is an economic centre for agricultural exports, at both the provincial and national levels. As a centre for the surrounding villages, Modasa acts as a transportation hub for both residents and tourists, and has two large hospitals. The city also provides a nucleus of doctors for the people of northern Gujarat and some migrants of southern Rajasthan.
<br>
<br>Source :
<a href="https://en.wikipedia.org/wiki/Modasa" rel="noopener noreferrer" target="_blank">Wikipedia</a>
</p>

These PIN Codes are those where we can arrange delivery in Modasa .
"HD" represents "Hand Delivery". For these PIN codes, delivery will be done by hand on the date you choose.
"CD" refers to "Courier Delivery". For these PIN codes, the gifts will be shipped through our shipping partners & will be delivered during the range of dates selected by you.