Why use us to send Gifts to Mansa, Guj

No. of gifts delivered in Mansa, Guj - 19
Delivery Options for Mansa, Guj 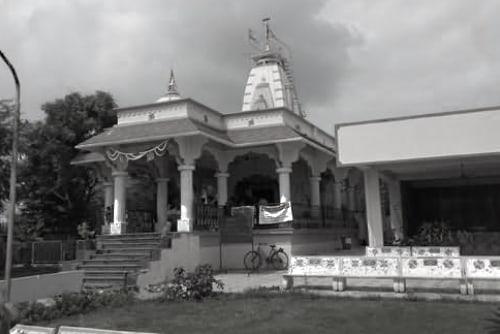 Mansa is a town with municipality and former princely state, in Gandhinagar district in the western Indian state of Gujarat. During the British Raj, Mansa was a Third class non-salute state under the Mahi Kantha Agency. It ceased to exist after the Indian independence by accession on 10 June 1948. Mansa is located at 23.43°N 72.67°E. It has an average elevation of 94 metres (308 feet). There is an ancient stepwell in the town. It is 5.40 in diameter. There is an inscription of 28 lines in the stepwell.

These PIN Codes are those where we can arrange delivery in Mansa, Guj .
"HD" represents "Hand Delivery". For these PIN codes, delivery will be done by hand on the date you choose.
"CD" refers to "Courier Delivery". For these PIN codes, the gifts will be shipped through our shipping partners & will be delivered during the range of dates selected by you.