Why use us to send Gifts to Manjeshwar

No. of gifts delivered in Kerala - 9734
Delivery Options for 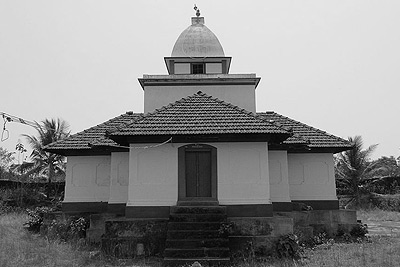 Manjeshwar, also known as Manjeshwaram is a town at the northern tip of the India state of Kerala. It is situated at a distance of 584 kilometres (360 mi) from the state capital Thiruvanathapuram, 610 Km from Parassala, 670 Km from Kanyakumari (Agasteeshwaram) and 27 kilometres (20 mi) south of Mangalore city in neighboring Karnataka. It is a coastal town in Kasaragod district.