Why use us to send Gifts to Mangalgiri

No. of gifts delivered in Mangalgiri - 25
Delivery Options for Mangalgiri 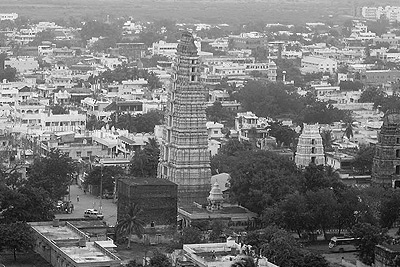 Mangalagiri translates to The Auspicious Hill (Mangala = Auspicious, Giri = Hill) in the local language. It was derived from the name Totadri. During the Vijayanagara Kingdom, it was also known as Mangala Nilayam.